Why I Love Running and Tips for Becoming a Runner Yourself 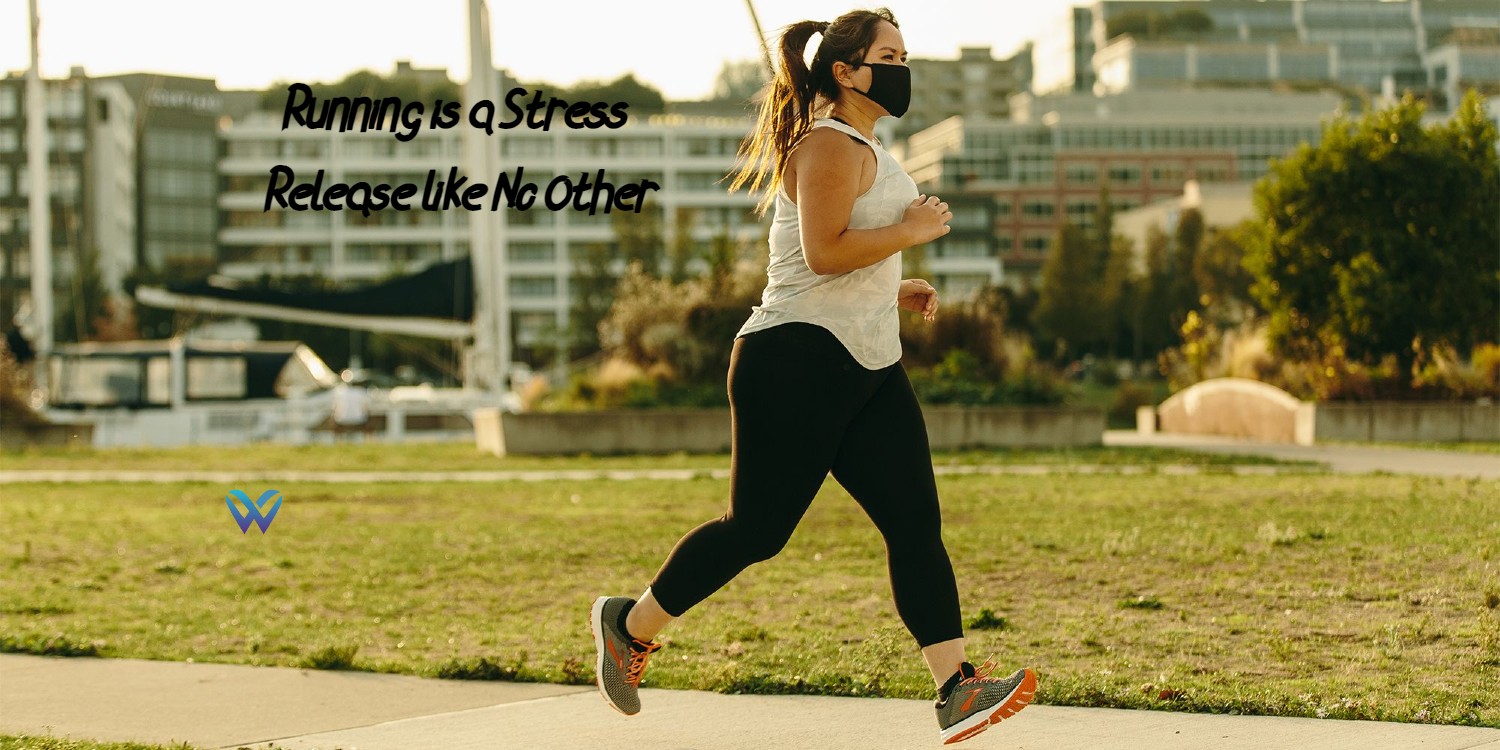 Anytime I would hear people talking about their ‘’daily runs’’ and how they swear by them, it kind of piqued my curiosity. But, I had always seen running as something ‘’difficult.’’ The thought of running several miles in a stretch seemed impossible to me. While I was a relatively fit/healthy, there was just something about this activity that intimidated me. Then out of the blue I had this desire to start with the goal of entering 5K run—hardly a long distance, but at the time, seemed like quite a feat for someone for whom running was not a regular form of exercise. And, before you know it, I started running on a regular basis, and I realized I could categorize myself as a ‘’runner.’’  Here I would like to discuss why I have learned to love running along with tips for becoming a ‘’runner’’ yourself.

Any form of physical activity will typically help relieve stress, but once I took up running, I noticed it made me feel better than any other form of exercise I had tried. Part of that is probably because it is more vigorous, so more pent-up energy is being released, but it definitely goes beyond that. There is just something about hitting that pavement, especially in a quieter area, that just makes all my troubles melt away in that moment. And no matter what was bothering me before I started, I always felt better afterwards. It is hard to describe in words, but if you take up the sport too, I can almost guarantee you will have a similar sentiment.

So Many of My ‘Aha’ Moments Come During Running

Like the stress release, I noticed running in particular really seemed to trigger whatever part of the brain is responsible for inspiration and finding answers to problems. I can’t count how many times I solved an issue I was having, or came up with a great idea while pounding the pavement on one of my daily runs. It really helped clear my head of all the clutter that was blocking the voice of my ‘’inner guidance.’’

Getting the Right Gear

Before you take up running, it is imperative to get a good pair of running shoes. Not all are created equal. Someone that is flat-footed, or has a low arch, would want a different type of shoe than someone with a regular arch; likewise, someone with a very high arch would want something different than either of those two. Your best bet would be to go to a store that specializes in selling running shoes and other gear.

You might also want to look into equipment that will help protect you from injury, or enhance the performance of your joints and muscles, such as Tommie Copper compression shorts. While you can run in any old clothes, investing in special gear, like clothing that keeps you cooler and wicks away sweat, can make for a more pleasant run. And, I personally find getting a bit ‘’dressed up’’ in official running gear makes me feel a bit more motivated, rather than schlepping on a ratty old t-shirt and shorts.

When you first start running it is imperative you be patient and take things slowly. Running can really tax the body, and if you haven’t done it before, don’t expect you will start logging 10 miles within the first week. The fitter you are, the easier you may take to it. But always, when trying new forms of exercise, you may not be as adept as you expect. That is okay. It does not mean you are out-of-shape, or that you can’t excel at this type of activity like you have at others.

When you first start, you may find yourself doing a combo of walking and running—it’s okay, it doesn’t mean you’re weak. The importance of listening to your body cannot be overstated. If you feel yourself in pain, either slow down your pace, or just revert to walking for a bit. One of the best tips to give is that breathing properly will help you run more efficiently and longer—you will probably forget to do this a lot in the beginning because you are so focused on running, but after getting completely out of breath a few times, proper breathing will become more automatic! Start off slow, and as your endurance builds, you will find it easier and easier to go a bit farther. Then a go bit farther still. It will be fun seeing every small step as you progress. And as you find you self getting in better and better shape, you will be even more motivated to keep running. I know I was.

Top 10 Tips to Improve Your Sleep

Are You Always Hungry After Eating? Here Are the Real Reasons 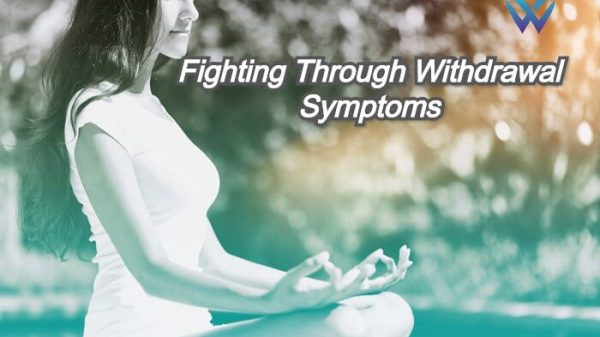 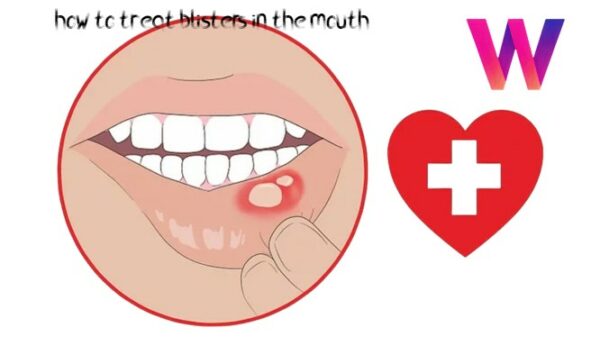 5 Simple Steps to Treat Blisters in the Mouth 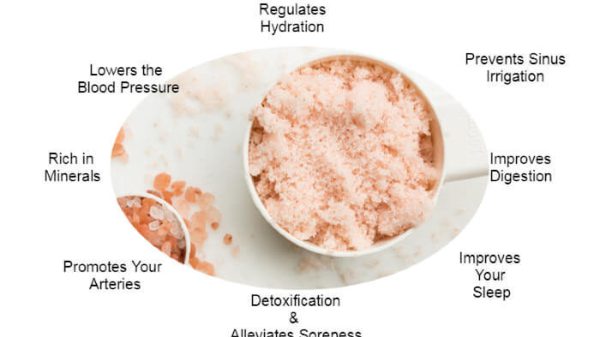 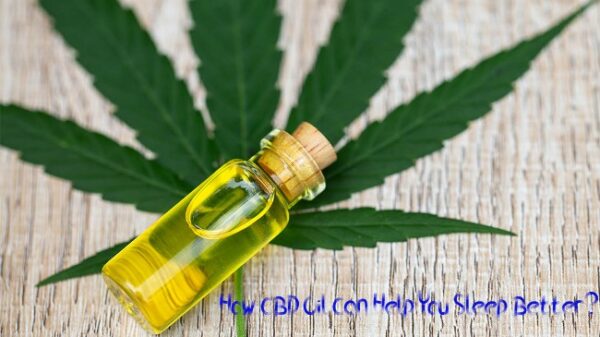 How CBD Oil Can Help You Sleep Better? 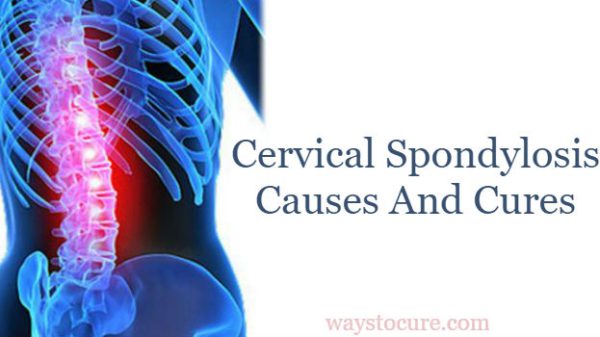 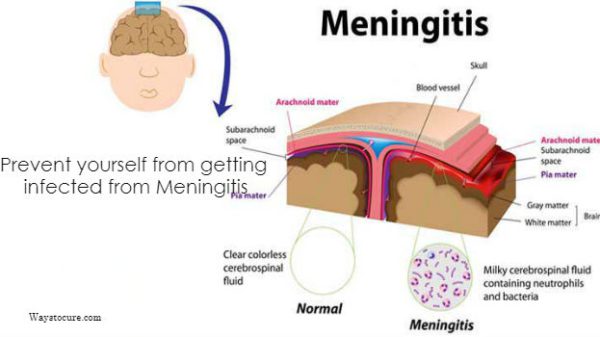